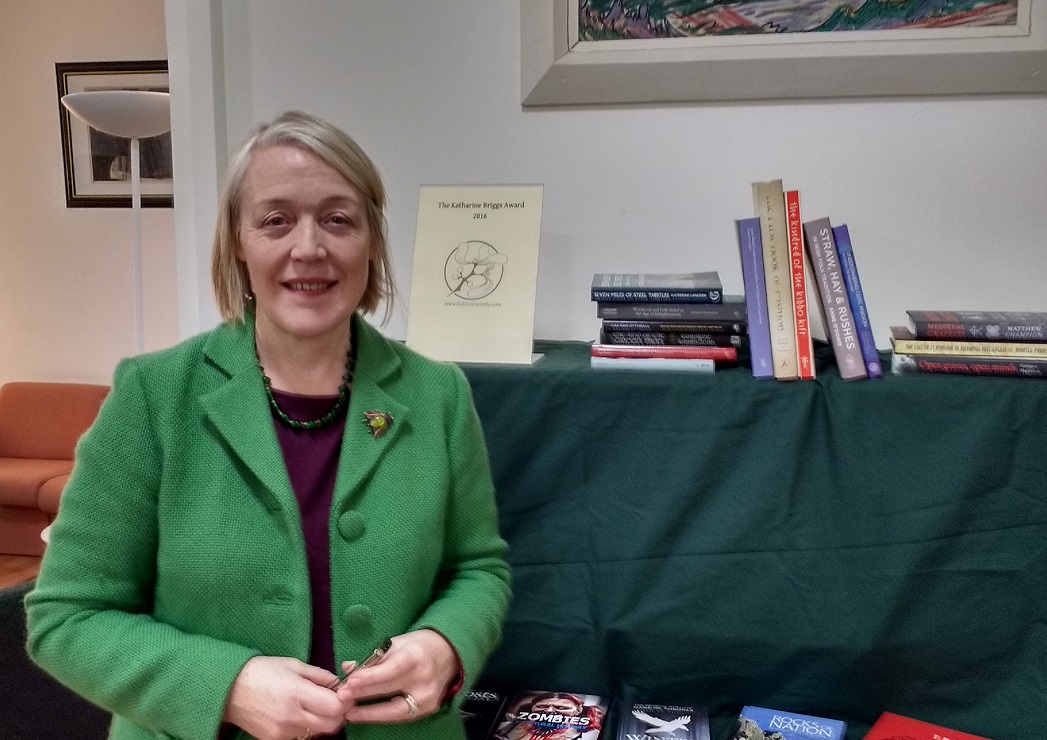 I was delighted to be invited by Dr Caroline Oates of the Folklore Society to attend the Katharine Briggs Award 2016 at the Warburg Institute, on 9 November. I was also thrilled to learn that my book ‘Seven Miles of Steel Thistles’ had been on the long list – though it didn’t make the short list! Still, to be considered was an honour.

The award was won by Lizanne Henderson, for her book ‘Witchcraft and Folk Belief in the Age of Enlightenment: Scotland, 1670–1740’ (Palgrave Macmillan, 2016).