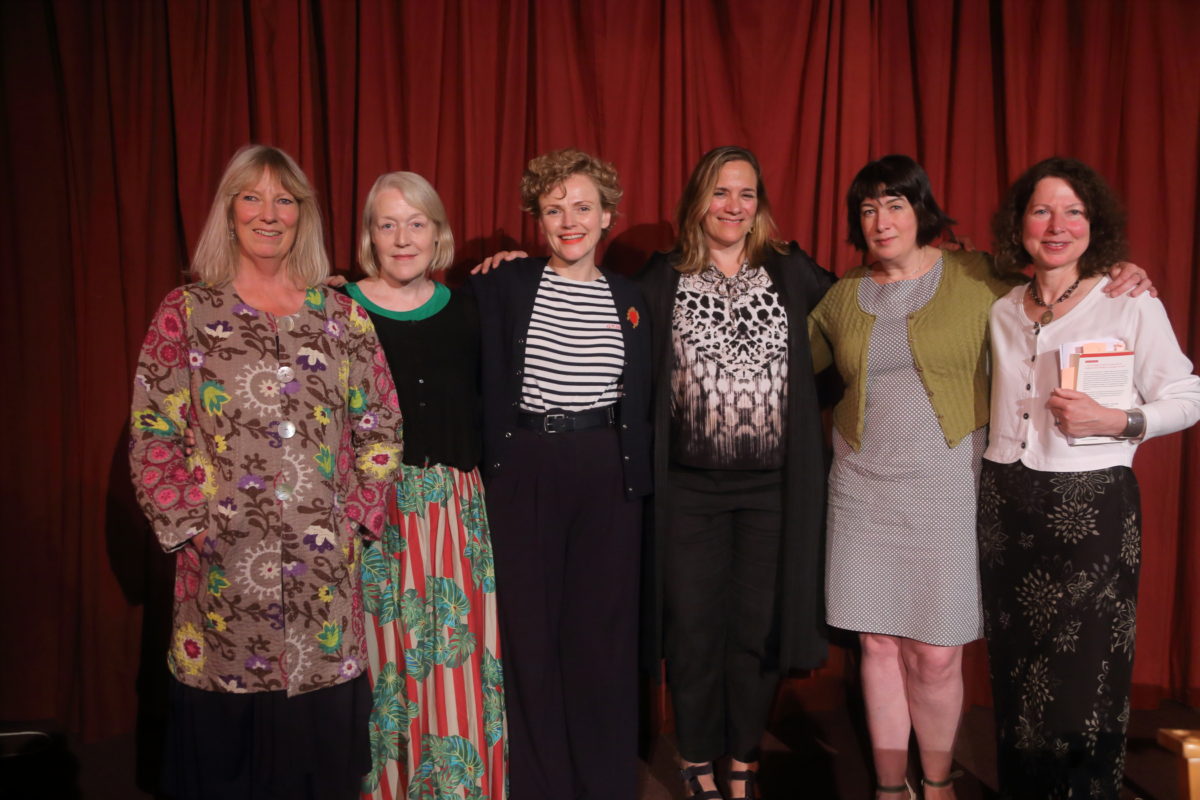 This was huge fun: on June 11th at 7.30pm I took part in a debate in Haworth run by the Bronte Parsonage Museum to ‘decide’ which was Charlotte Bronte’s best novel. For a passionately argued and often funny hour and a half, Lucy Hallett-Hughes and myself defended ‘Villette’ while Joanne Harris and Claire Harman defended ‘Jane Eyre’. Tracy Chevalier chaired the debate and the actor Maxine Peake read wonderfully from the books. Votes were cast before and after the debate, and though ‘Jane Eyre’ remained the outright winner, we of the ‘Villette’ team were delighted with a significant swing to our side!