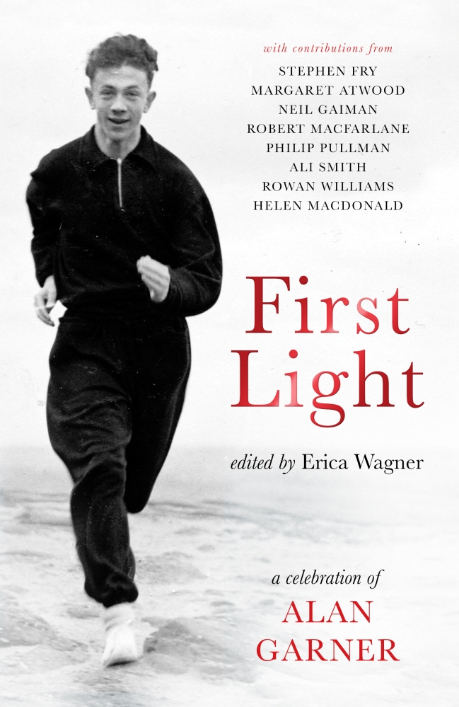 An essay tracing the impact of Alan Garner's books on my life and imagination:

"One Sunday in spring, walking a mountain track in the Brecon Beacons, I sat down on a grassy bank high above the Talybont reservoir and gazed across the valley. Then I looked down at the track at my feet, and a stone looked back at me. A triangular piece of sandstone with an eye-shaped lozenge traced on it, glowing. I picked it up. A shimmering blue line enclosed a smooth-grained reddish oval.

"It was clearly a Weirdstone: the Weirdstone of Talybont. The thought was there at once, immediate and handy. ... I was in South Wales, standing on a real hill with a real stone in my hand, imaginatively inhabiting a children’s book I read for the first time in 1965, which has stayed with me ever since."

About First Light: A celebration of Alan Garner

News About The Weirdstone of Talybont 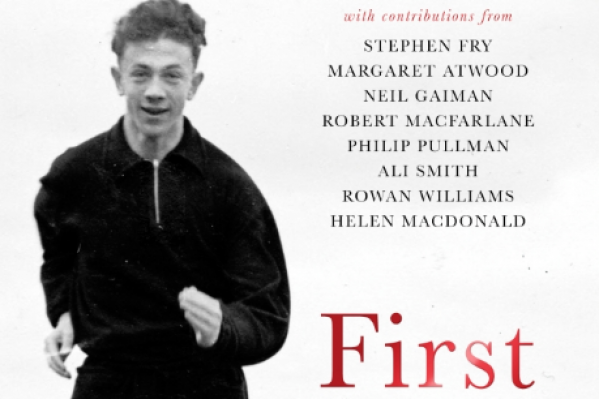 My essay on Alan Garner, ‘The Weirdstone of Talybont’, is published in ‘First Light’, May 5th