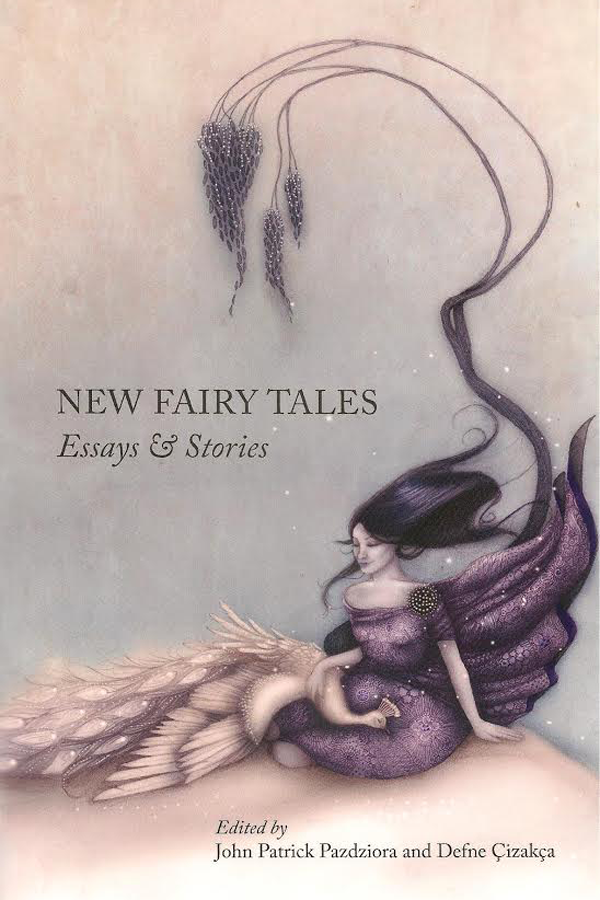 Based on an urban myth, 'Gnomes' is a little bit different for me. Written for the academic collection, 'New Fairy Tales', it's a short story for adults with touches of mild horror and black comedy. Harold and Evelyn live blameless lives in their neat home on Laburnum Avenue - until the neighbour over the road plants his front garden out with gnomes. And one of them is particularly sinister.

'Despite rosy cheeks and a Santa Claus beard, the gnome's small white eyebrows drew together in a bad-tempered scowl. Its eyes were hard and cold and its red mouth was pursed in a mean simper.  Its head was too big for its body and it stood with thick short legs braced aggressively apart. It wore blue dungarees over a yellow shirt and carried a suitcase...'

'New Fairy Tales: Essays & Stories' is a collection of academic essays sprinkled with new fiction and poetry. The essays discuss famous tales from authors such as Hans Christian Andersen, George MacDonald, Oscar Wilde, J.R.R. Tolkien, J.K. Rowling, Neil Gaiman and Tifli. New fairy tales by Katherine Langrish, Claire Massey, Elizabeth Reeder and others appear alongside the essays, helping to rediscover and recreate the art form while it's being discussed.