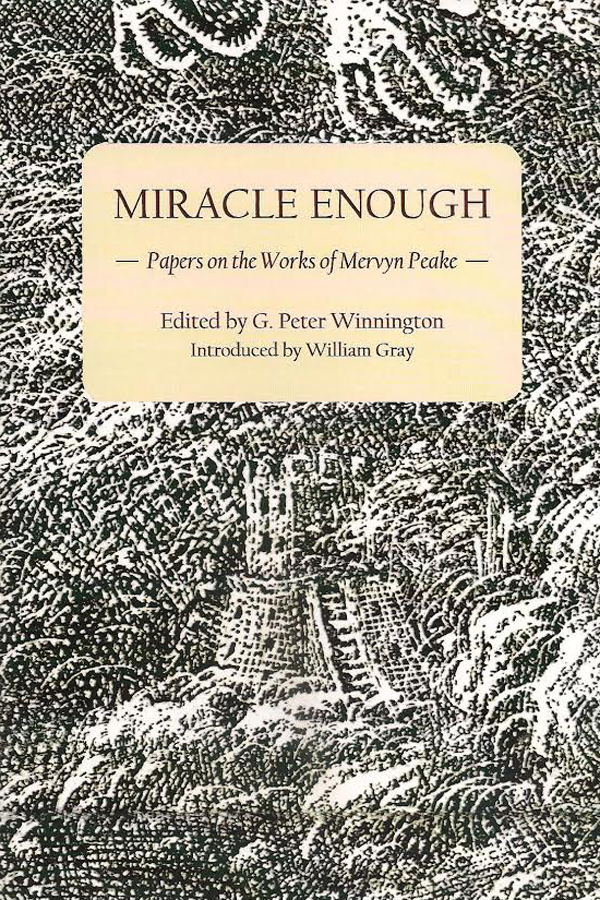 This paper was first presented at 'Mervyn Peake and the Fantasy Tradition', a conference at the University of Chichester, 2011.  It's my personal and emotional response to Mervyn Peake’s books for children, especially 'Letters From a Lost Uncle' and 'Captain Slaughterboard Drops Anchor'. Besides examining the texts, I take a close look at Peake's illustrations, including those for the 'Alice' books and 'Treasure Island':

'In his illustration of Jim Hawkins with Long John Silver, Jim clings to Silver even though his face is full of distrust and terror. It's a brilliant summation of the moment: Jim needs Silver's protection, yet Silver is himself the source of all the danger on the island. It can be stated in an even more general way: a child needs adults, yet adults can be dangerous...'

To mark the centenary of Mervyn Peake's birth, the Sussex Centre for Folklore, Fairy Tales and Fantasy (University of Chichester) organized an international conference in July 2011 entitled 'Mervyn Peake and the Fantasy Tradition'. Papers were presented by scholars, artists, and writers from all over the world, and here we have a selection of them. No other comparable collection of essays on Peake has ever been published. The contributors take a wide variety of approaches to Peake's work - not just the Gormenghast trilogy but also his books for children, his poetry, and his art. They compare Peake with other writers, explore the world of Gormenghast, and examine his characters and his poetical prose style. Two essays approach the graphic side of Peake's oeuvre: the drawings he made in the manuscripts of the Titus books, and his illustrations for 'Household Tales by the Brothers Grimm'. Introduction by William Gray, of the Sussex Centre for Folklore, Fairy Tales and Fantasy. The book is edited by G. Peter Winnington.The leading Peake scholar, he has penned both a biography - 'Mervyn Peake's Vast Alchemies' (Peter Owen 2009) - and a critical study - 'The Voice of the Heart: the working of Mervyn Peake's Imagination' (Liverpool U P, 2006).

'The varied approaches taken by these papers contribute to our understanding and appreciation of Mervyn Peake's work, both as a writer and an illustrator' - Joanne Harris.