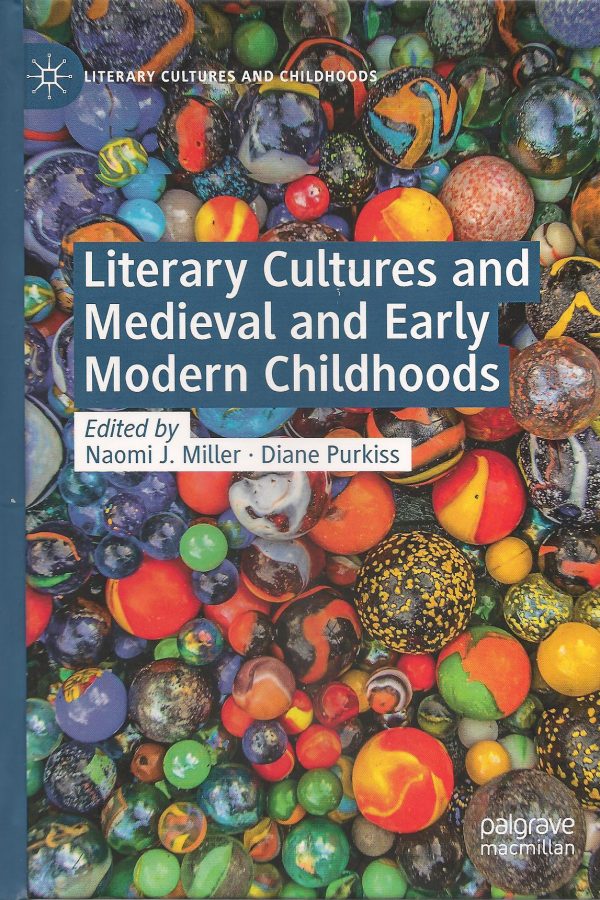 In this essay, published in 'Literary Cultures and Medieval and Early Modern Childhoods' (Palgrave Macmillan 2019) edited by Naomi J Miller and Diane Purkiss, I examine similarities and differences in presentations of adolescence in some of the historical Viking novels of Henry Treece and Kevin Crossley-Holland. Writing in the decades after the Second World War, Treece focuses almost entirely on boys who must grow into fighting men, while Crossley-Holland's 'Bracelet of Bones' and 'Scramasax', published in 2011 and 2012, place women and girls firmly at centre stage.

"Reading Treece as a child in the 1960s, I had mentally to become a boy: it was so clearly boys he was talking to, and exhorting to imitate the heroism of their forebears. All important relationships are male: he ignores sexual maturity as any real part of 'coming of age' and his Viking novels exclude women to a degree remarkable from a man who read, loved and modelled his prose style on the Icelandic sagas, which are crowded with forceful women. ...

"The culture was gradually changing. Geoffrey Trease usually teamed his heroes with an adventurous girl, and Rosemary Sutcliff sometimes threw in a significant female character, like the fierce child Regina in 'Dawn Wind' - but the default option for historical children's fiction remained male, and it sometimes seemed as if the most exciting thing to happen to a girl in all of history had been when Flora MacDonald rowed Bonnie Prince Charlie over the sea to Skye. You couldn't have adventures in a skirt."

About Literary Cultures and Medieval and Early Modern Childhoods

Building on recent critical work, this volume offers a comprehensive consideration of the nature and focus of medieval and early modern childhoods, viewed through literary cultures. Its five groups of thematic essays range across a spectrum of disciplines, periods and locations, from cultural anthropology and folklore to performance studies and the history of science, and from Anglo-Saxon burial sites to colonial America. Contributors include several renowned writers for children.