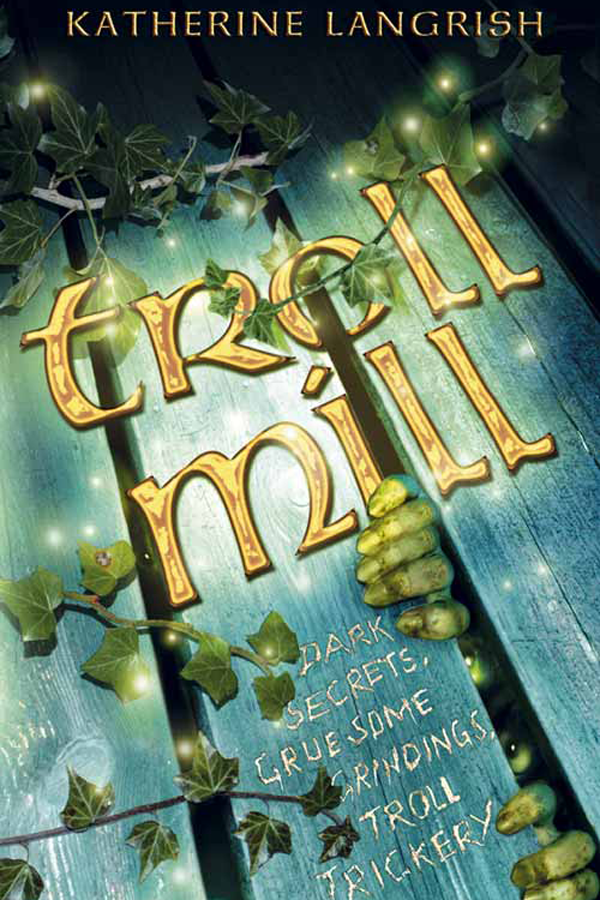 'Footsteps thudded and splashed on the path above him. In a flurry of flying hair and swirling cloak, a woman ran headlong out of the mist and slammed into him.'

Young Peer Ulfsson has found a home with his friend Hilde. Life seems peaceful at last. Then, returning from a hard day’s fishing and with a violent storm brewing, Peer watches horror-struck as his neighbour Kersten rushes to the shore – thrusting her young baby into his arms – and throws herself into the sea. Struggling home with the baby, Peer passes Troll Mill, once owned by his wicked uncles – and sees the mill wheel turning! But it’s been derelict for years! So ... who or what is lurking in the shadows?

Troll Mill is inspired by many folktales about the seal people, or selkies. Here is one typical example:

A fisherman of Unst (on the Shetland Islands) was walking by moonlight when he saw a number of youths and maidens dancing on the shore, and several sealskins flung on the sand beside them. At his approach they threw on their sealskins and plunged into the sea. But the fisherman seized the nearest sealskin, rushed to his house and hid it. Returning to the shore he saw the last of the seal maidens weeping and lamenting, for without her seal-skin she was unable to return to the sea. At the sight of her the fisherman fell deeply in love, and he persuaded the maiden to come home with him and become his wife. They lived together for several years and had a number of children, but the seal woman would often wander the shore, staring at the sea, and sometimes a great bull seal would appear in the waves. It seemed to be watching her. One day, the fisherman’s children were playing hide and seek, and one of them discovered a seal-skin hidden beneath a stack of straw. He ran to show it to his mother, who caught it up. She embraced her children for the last time, threw the sealskin over herself, rushed to the sea, and dived into the waves, where the great bull seal was waiting for her. Before she swam away, she called back to her husband who had vainly raced after her: “Farewell! You were a good earthly husband to me, but I always loved my first husband who lives in the sea much better.” 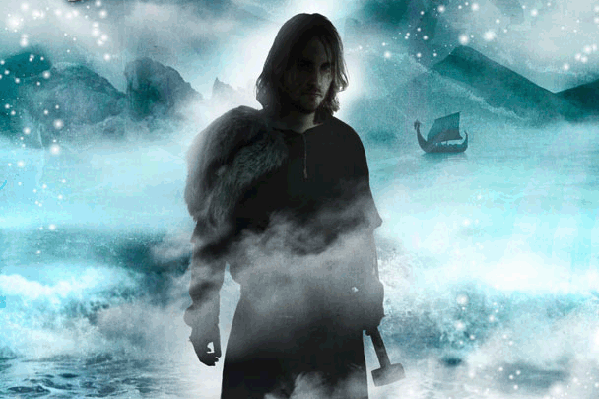